Confessions of a NaNoWriMo Loser...

Every year I start, only twice have I finished. I've definitely developed a love/hate relationship with National Novel Writing Month. 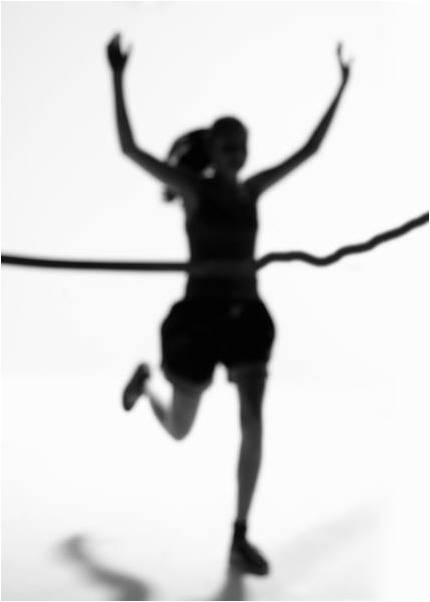 My first attempt was in 2007. I plugged along, nearly pulled out my hair, hated myself at the end of the month for the punishment I had so willingly endured, but I wrote 50,000 freaking words in 30 days. (Much to my surprise, they were actually pretty good.)

That 50k mark wasn't the end of the book, however, and I've continued to chip away at in since. In fact, I am planning to have the final edits finished this week and might just see its release (in ebook, anyway) before the end of 2012. I have never worked on a manuscript this long, put so much effort into a single story, and felt so close to the characters until this project, and I have NaNoWriMo to thank for its totally unplanned beginnings.

My second attempt was 2008, if you could even call it an attempt. I decided to do some advance plotting on notecards, think about the story arc long and hard before diving in, and to just be generally more "prepared" than I had been the year before.

That's where I went wrong.

All of that thinking and planning allowed me to get far too invested in the story before it even began. When I sat down and cranked out words the first day of November, I couldn't approach them with reckless abandon like I had previously. I quit on day two.

In 2009, I was far too busy to think about setting aside an hour a day to try and squeeze out even a mediocre story. I didn't write that year, but I followed NaNo blogs and found I was terribly disappointed that I didn't even try.

My third attempt in 2010 should have been an easy one. I had learned some lessons during my previous trials that were very helpful, but my story sucked. Hard.

You'd think that a terrible story would be a perfect fit for a month of writing where word count is the ultimate goal, but you'd be wrong. If there's no spark in there, there's no motivation to keep going. I hated every minute of it, but I finished.

On December 3rd, I trashed the manuscript.

I was apprehensive about trying again in 2011, especially after the sting of 2010, and rationalized it that I would at least start and see where I got. I got as far as 1500 words before schedule changes, book promotions, and unexpected travel threw a monkey wrench into that project. It worked out for the best - that story sucked, too.

It's funny how it happened... I was at a loss for where to begin, so I turned to the Plot Machine for a bit of prompting. What I got was the Holy Grail of goofball buddy comedies, and I quickly had characters formed in my head and a story arc fused to my frontal lobe.

Then my brain started imagining the story as a film. *sigh*

The project got two days into November before I decided I had to dedicate more than a month to making sure it evolved the way I knew it could - as a screenplay. That's one of the things I'm working on right now in bits and pieces, so I can't say that I've totally "lost" this year's attempt at National Novel Writing Month, even though the story won't be a novel.

Misery loves company, but I love cheering on progress even more. So, let's hear it from you:
Did you try NaNoWriMo this year? Where did it take you?