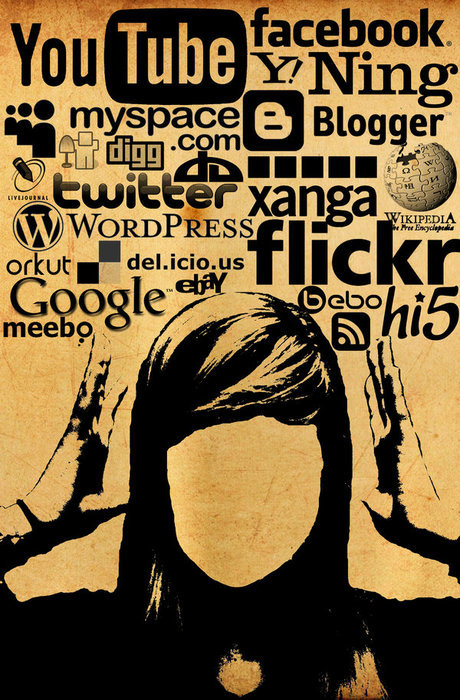 Since the calendar rolled over to 2013, I've felt compelled to make some pretty major changes in my life. I mentioned a few posts back that I had an extremely productive writing phase between 2007 and 2009, and that got me wondering exactly what was I doing then that is different from what I'm doing now. A few additional years of experience should have me producing more, not less, right?

That thought started off small, and before I realized it, it became a snowball with some serious size.

The past few weeks turned into a strange and dreamy time of introspection. (No, it was not all nice and shiny.) I came up with a list of things that had changed since I was cranking out thousands of words a day. Here are a few examples:

While I was brainstorming this list, I found myself pausing here and there to scroll through my News Feed at Facebook, see what was new in my blog subscriptions, and feed my short attention span with the bursts at Twitter.

That's when it hit me: I avoided the Internet junk food of social media during those productive years. Whoa.

Not particularly happy about this revelation, I decided to sever my ties with the time leeches and see what happened. Severe, but necessary if I hope to ever figure out what works for me and what doesn't.

Guess what? I've been without Facebook for five days and I'm still alive. Hell, I even feel a little saner because of it. I've taken care of some things around the house that had been neglected for far too long, caught up on some reading, and fleshed out a few new projects.

Sure, it's a change that goes against everything "they" tell you that you should do as a writer - entertain your fans while building a dedicated platform - but it feels right for me right now.