3 Things That Readers Have Taught Me About Writing 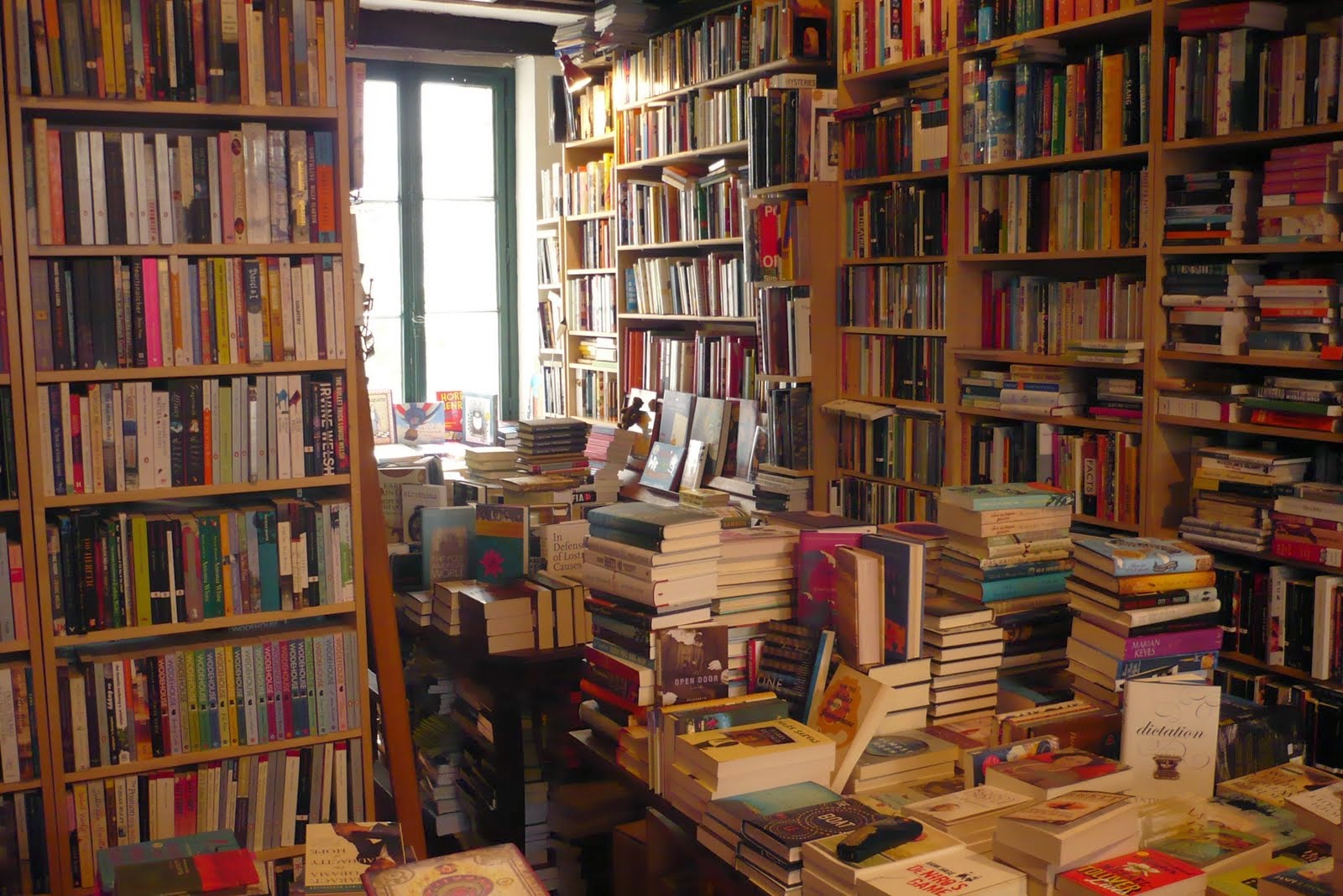 As cliche as it may be, I am a professional writer who also works part-time in a bookstore. Why? First, because I love books, but also because it was a facet of the publishing world that I'd not experienced first-hand.

I've written, edited, done book layout and cover design, worked in acquisitions, and even tried my hand at publicity, but never had I worked at that last link in the chain: the all-important step in which a book goes into the hands of a reader.

After I made the move to bookselling, I was caught completely off-guard by how drastically different what I thought readers wanted from a story was from what they told me truly makes them fall in love with a written work.

These are the three things I hear most often from readers:

People ask all the time for something that's an "easy read." When pressed to describe exactly what that means to them, most readers tell me that they want to feel like the narrator is telling them a story over coffee or a meal. No tricks, and nothing forced. They want to feel like the storyteller is approachable and accessible, which is probably exactly like the way you talk with friends. If you can move that tone from your daily life over into your writing, your audience may connect with you and your work on a much more intimate level.

The books that readers rave about and always ask for others similar to them are the stories with flawed characters. Sure, you're writing your characters with faults, but are they realistically messed-up? Take for instance Gillian Flynn's Gone Girl, in which the characters are almost deplorable, but you keep reading because they're just so incredibly real.

They want you to write more.

If you've passed the test and won a reader's praise with one book, you can rest assured that they will buy your next work without pause. Once a reader finds a voice that suits them (hopefully yours because of your awesomely-relaxed and conversational narration) they want more and more of it. If you don't deliver within a year or so of your last release, they will move on to someone else while your name starts to slowly fade from memory.

Keep writing and hold on to this audience as long as you can! These people are what folks in the sales industry refer to as "prequalified leads" and they are your most valuable asset if you hope to write for a living.
Posted by Beth Brown at 9:30 AM